In 1984 I opened Stowell Learning Center for children and adults, who, like Frankie, were smart, but struggling and not getting the kind of help that would make permanent changes.

How It All Started

I believe that no matter what it looks like, most people - parents, children, teens, adults - want to do well and are doing the best they can. When they struggle, it's not about not caring, or lack of motivation or laziness, it's because something is getting in the way. Once we really identify what that is, things can change.

Frankie is a perfect example of a boy with tons of potential, whose learning challenges impacted his choices and most likely his future.

Frankie was smart and charismatic, but he was also, at 12-yrs old, a tough kid, already entrenched in a street gang.

As a special education teacher in the public school, Frankie was coming to me because he couldn't read. I already liked him and I promised him I would teach him to read. But I couldn't. I didn't know why such a smart boy couldn't read and my very best efforts didn't make a difference.

I didn't know how to get to the roof of the problem. In fact, I didn't even know there was a "root" that I should be looking for.

Frankie didn't believe he could learn, and I hate to think where that took him in his life. But somehow, I knew that couldn't be right. When Frankie got passed along to 7th grade, I began to search out the experts who were doing the research on the brain, learning, and attention.

In 1984 I opened Stowell Learning Center for children and adults, who, like Frankie, were smart, but struggling and not getting the kind of help that would make permanent changes.

Through targeted brain training, we have helped thousands of students over the last 35 years to permanently eliminate struggles associated with dyslexia, auditory processing, and other learning disabilities.

Our goal for each student, regardless of age, is that he/she becomes as comfortable and independent as a learner as possible. In order to do this, we work closely with parents, communicate with schools, and are continually seeking to find and implement the most effective, research-based, efficient strategies and programs. Stowell Learning Centers work with a very comprehensive continuum of learning skills that allows us to create programming for each student that is very specific to his or her needs.

We work one-to-one with students in a positive, caring environment to provide proven, brain-based instruction that is targeted to their specific needs and learning style.

Founder and Author, Jill Stowell, holds California teaching credentials in elementary education and learning handicaps, an MS degree in Education, a California Resouce Specialist Certificate, and Dyslexia Remediation and Specialist Certification. She taught seven years in a public school in both regular and special education programs prior to opening the learning center.

Jill is the host of the weekly LD Expert Live broadcast; and author of several books including Number 1 bestseller, At Wits, Ends A Parent's Guide to Ending the Struggle Tears, and Turmoil of  Leaning Disabilities. She is an international speaker, has trained hundreds of public and private educators in specialized learning programs, and provides consultation and clinical support to a worldwide network of learning centers working to eliminate learning challenges. 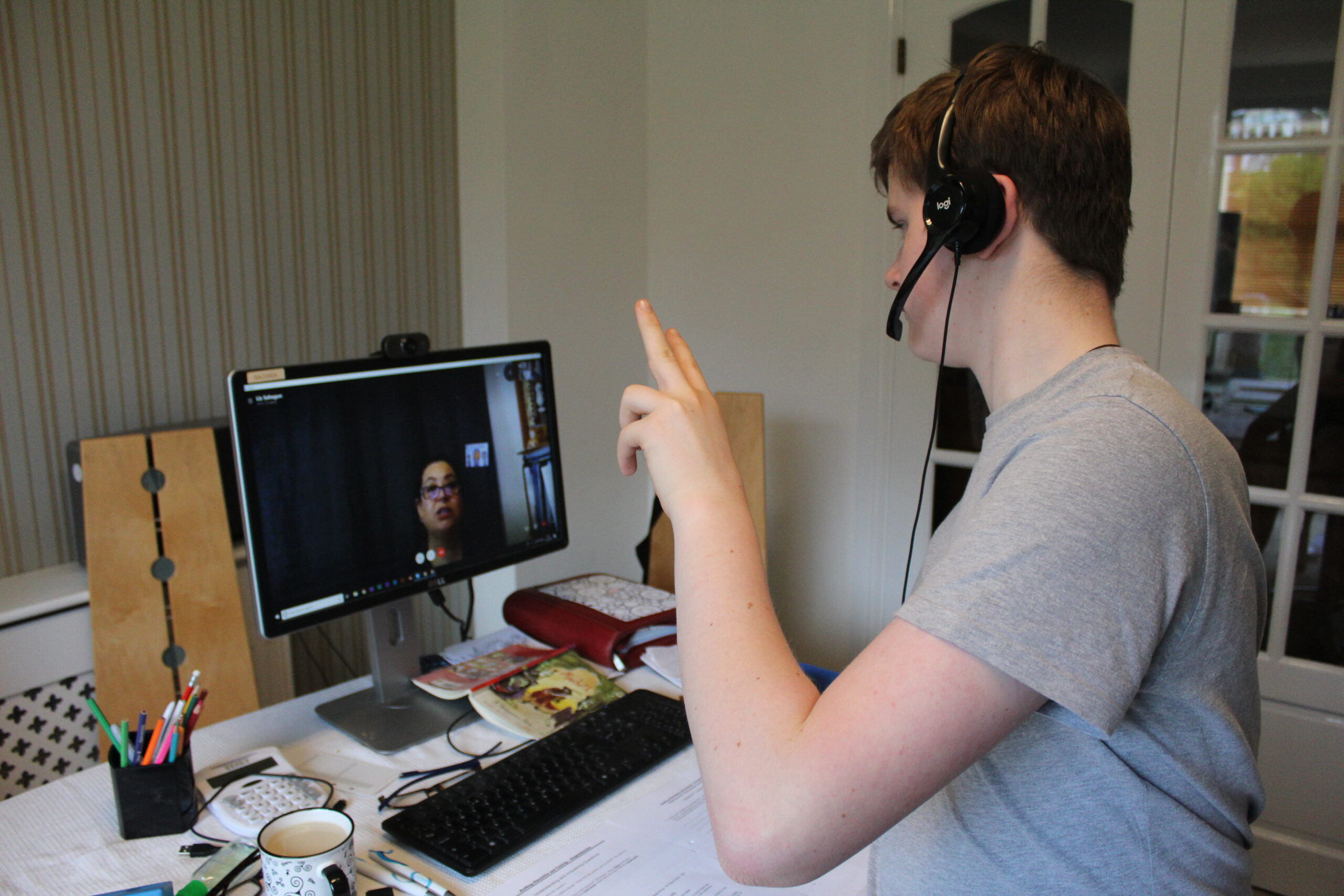 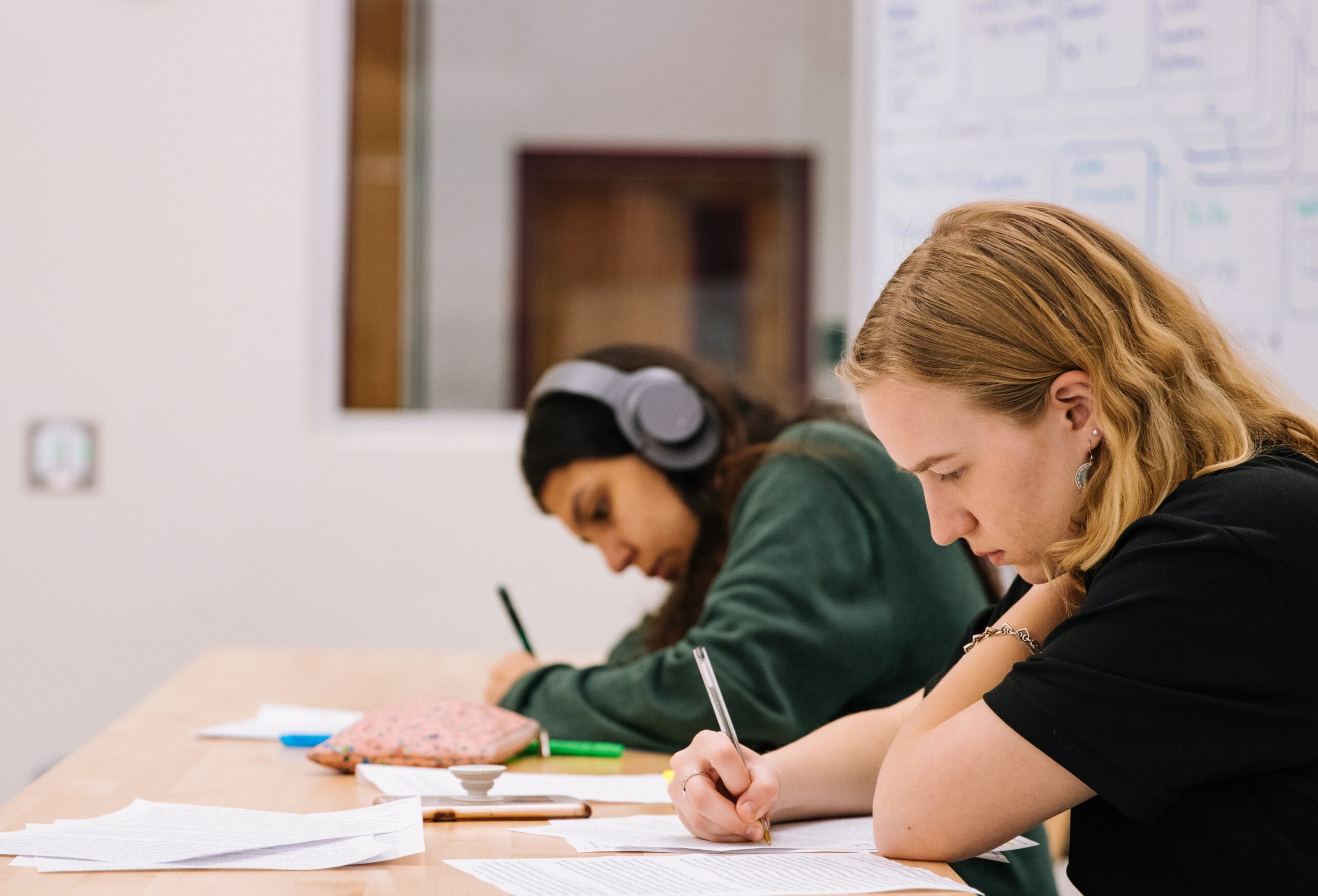 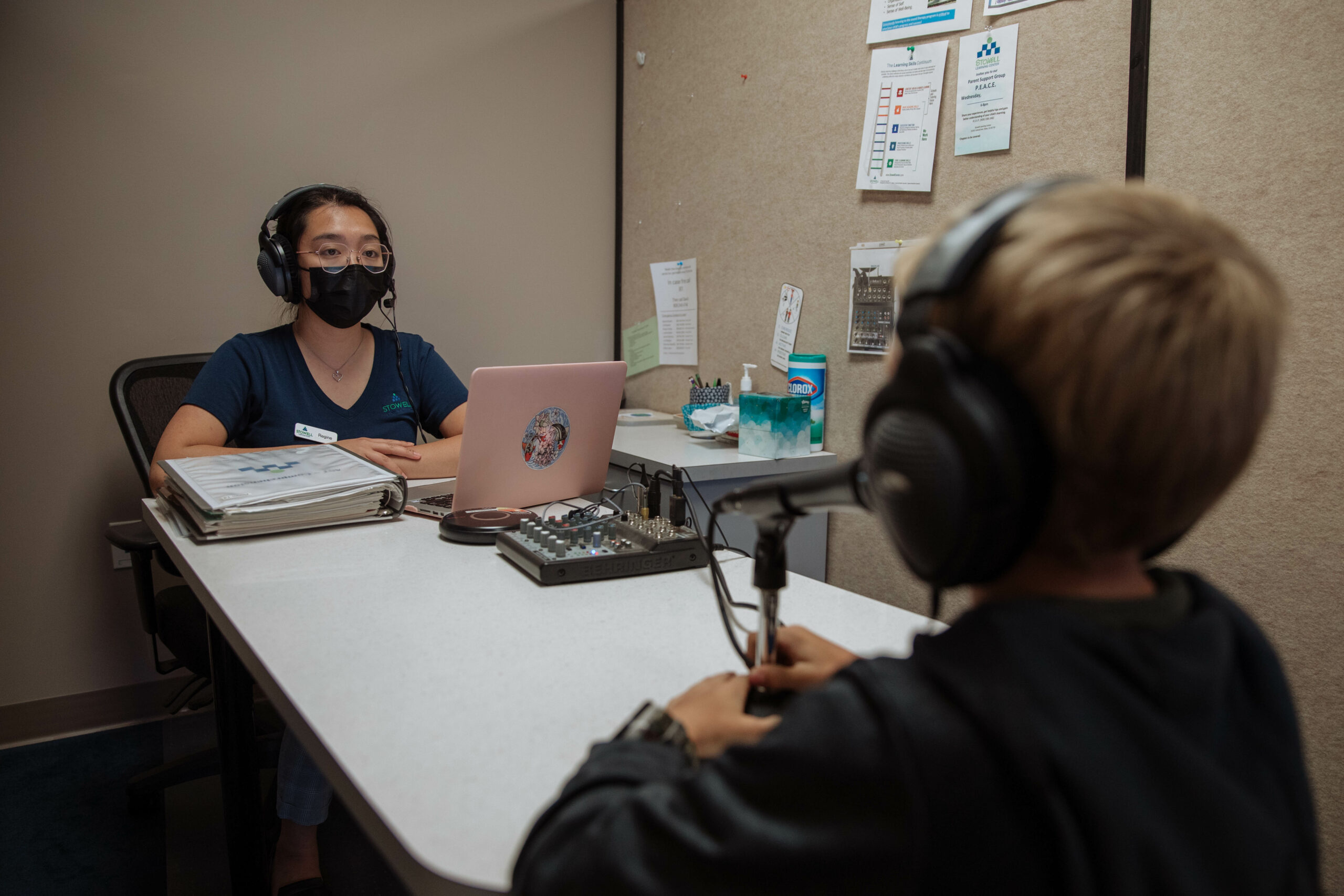 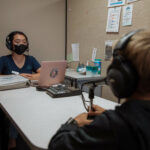 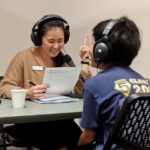 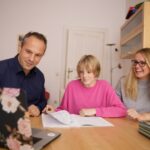 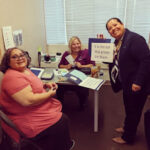